Lucia Berlin called many different places home during her lifetime. The following is a list she made in the late eighties detailing the pitfalls of some of them.

Excerpted from Welcome Home: A Memoir with Selected Photographs and Letters, by Lucia Berlin, 2018.

Juneau, Alaska—Avalanche the day I was born, wiped out a third of town.

Mullan, Idaho—River right outside, too dangerous to play. Mill right by. Stay inside. Flood.

Patagonia, Arizona—Bats got inside, got scared, batted you in the face. Grasshopper plague.

Oaxaca, Mexico—Herd of goats next door. Mildew. Struck by lightning on Monte Albán. 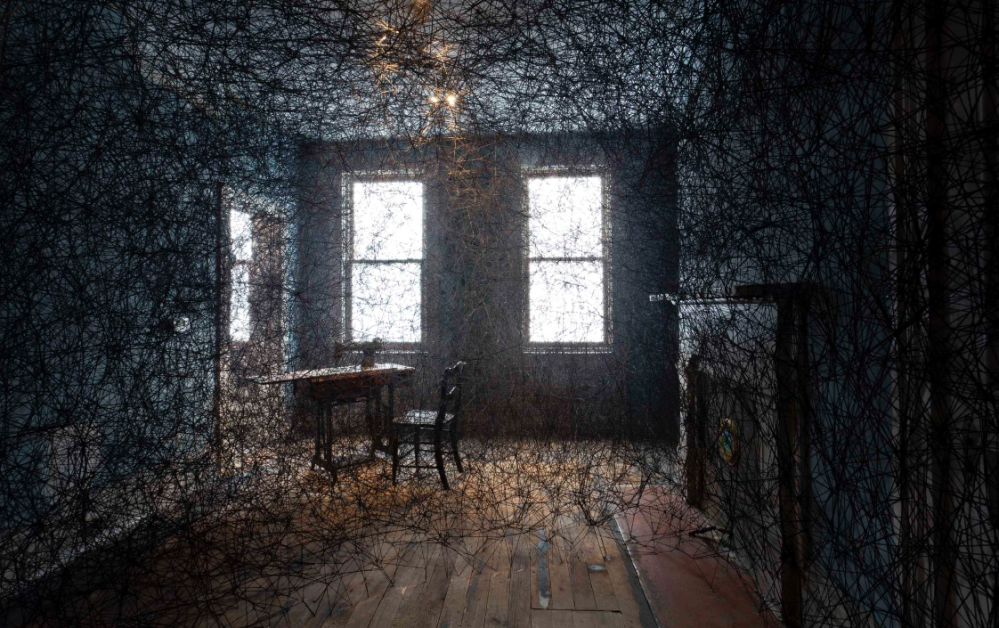 Sixty-Fifth Street, Oakland, California—Jack in the Box until two A.M.

Woodland, California—Heat wave, candles melted, air conditioner broke. R. too paranoid to open windows until he threw phone thru window when I looked at a man on a horse.

Regent Street, Oakland, California—Dark. No light until night, when the neighbor’s floodlight lights my room, like Soledad. I know it’s morning when it’s dark again.

Lucia Berlin (1936–2004) worked brilliantly but sporadically throughout the sixties, seventies, and eighties. Her stories are inspired by her early childhood in various Western mining towns; her glamorous teenage years in Santiago, Chile; three failed marriages; a lifelong problem with alcoholism; her years spent in Berkeley, New Mexico, and Mexico City; and the various jobs she held to support her writing and her four sons. Sober and writing steadily by the nineties, she took a visiting-writer post at the University of Colorado Boulder in 1994 and was soon promoted to associate professor. Her books include Welcome Home, Evening in Paradise, and A Manual for Cleaning Women, which was named one of theNew York Times Book Review’s ten best books of 2015. In 2001, in failing health, she moved to Southern California to be near her sons. She died in 2004 in Marina del Rey.

Confronting fundamental human concerns such as life, death and relationships, Shiota explores human existence throughout various dimensions by creating an existence in the absence either in her large-scale thread installations that include a variety of common objects and external memorabilia or through her drawings, sculptures, photography and videos.