Or: How my love for walks, nature writing & sketching currently seems to merge in a joyful celebration of all things growing – 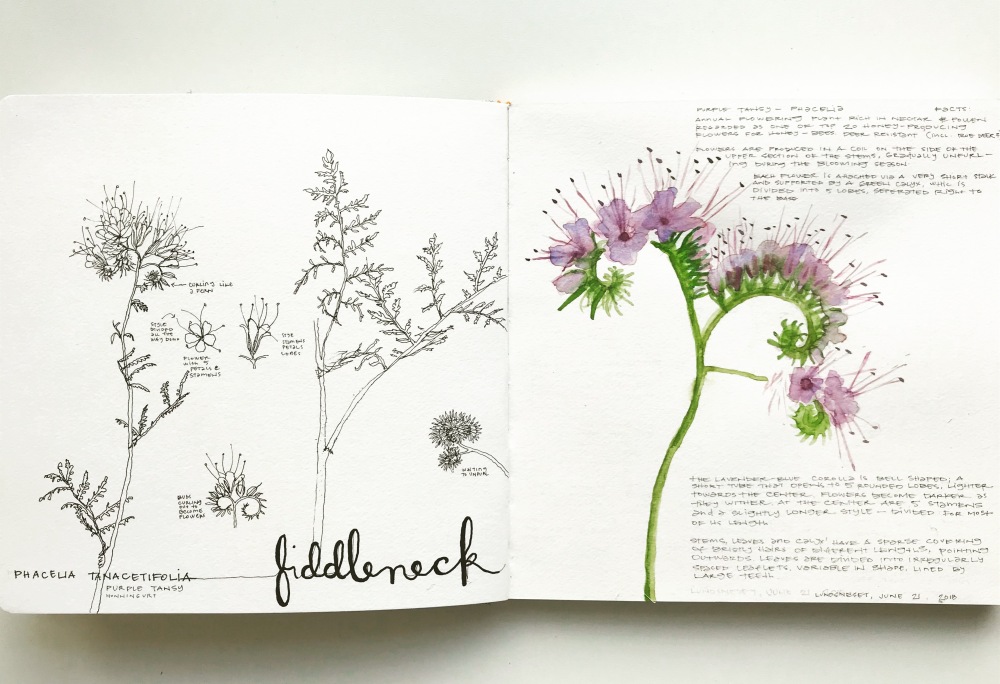 It seems I am about to sketch a florilegium for myself, for the simple joy of doing it – .

The florilegium – a short history

In medieval latin a florilegium (plural florilegia) was a compilation of excerpts from other writings: from flos (flower) and legere (to gather): literally a gathering of flowers, or collection of fine extracts from the body of a larger work.

Medieval florilegia were systematic collections of extracts taken mainly from the writings of the church fathers  from early Christian authors, but also pagan philosophers such as Aristotle, and sometimes classical writings. 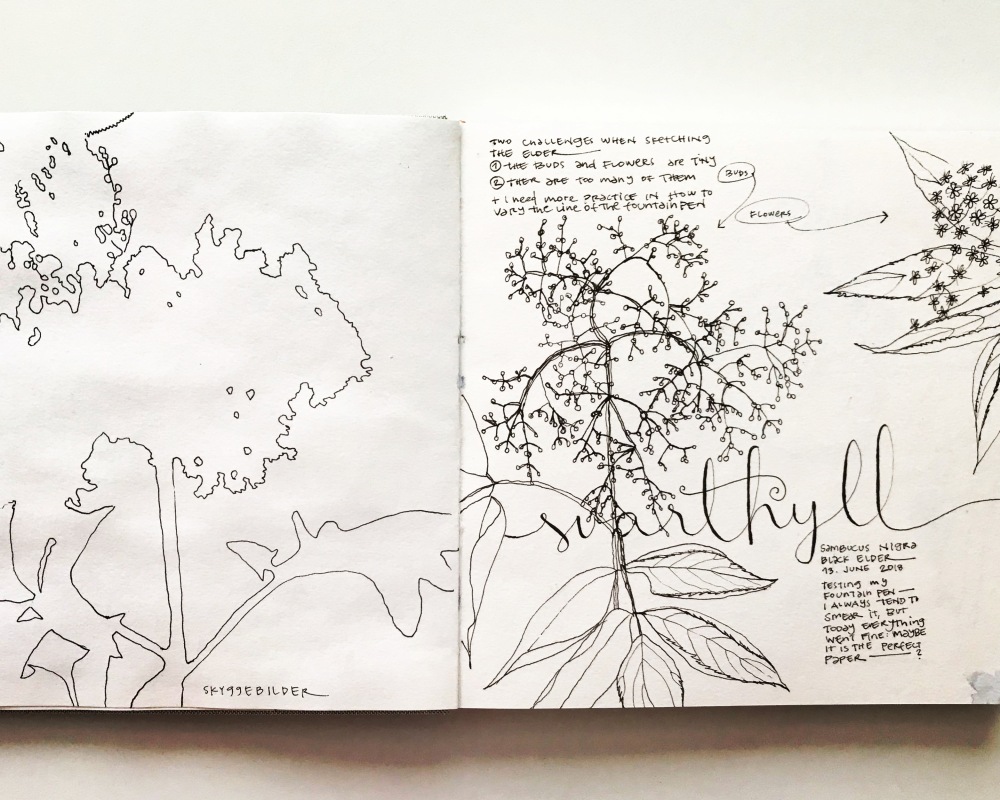 The book cited as most likely establishing the definition of “florilegium” as a book of flowers is Florilegium – a small book published in Antwerp, Northern Belgium, around 1590 by the engraver Adrian Collaert. The entire content of the book consisted of small engraved flower pictures.

The publication of florilegia in the 1600s began in response to a number of factors. During the European aesthetic revolution of the 1600s, plants in general and their fruits and flowers in particular came to be appreciated for their beauty and visual appeal. Prior to this time, plants were valued primarily for their medicinal, culinary, and household uses. This newly developing aesthetic appreciation coincided with European empires expanding and establishing trade routes throughout the world, making it possible for royal and wealthy patrons to import exotic species of plants, flowers, and fruits. All these imported beautiful and exotic plants led to development of a new concept in gardening—the “flower garden.” Instead of growing a garden of herbal and medicinal plants for practical use, the flower garden was planted solely to display plants for their aesthetic value. The garden gave pleasure and enjoyment as well as status to the patron. Florilegia, or “flower books,” were initially books of the cultivated plants in these flower gardens. These florilegia were “beautiful books,” usually having as the only text the name of the plant. 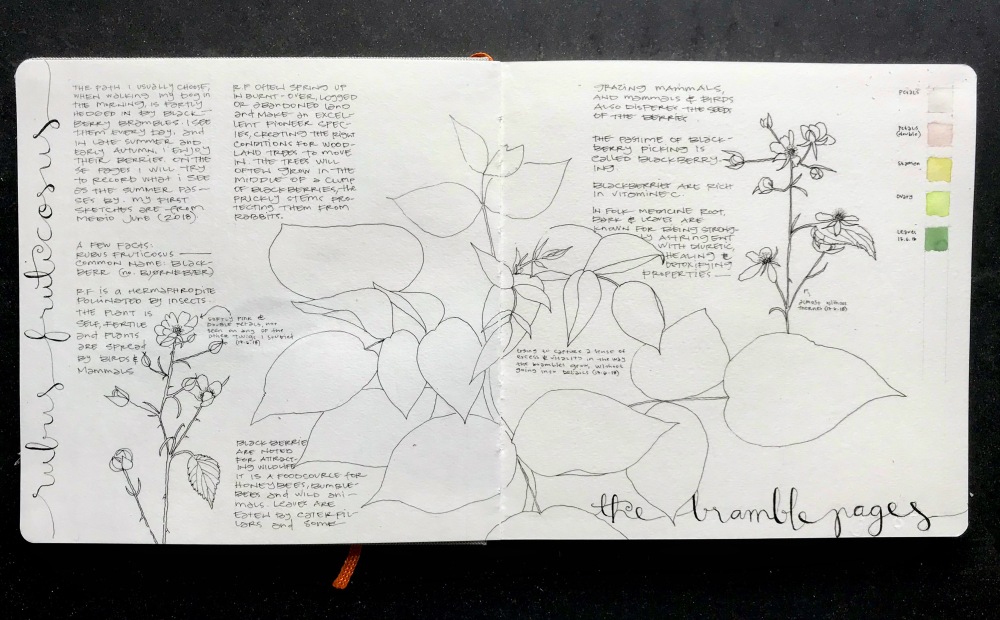 Today, florilegia are compiled as visual records of a living collection of plants, such as the plants in a particular botanical garden or region, or perhaps a group of endangered plants. Florilegia can be compiled and published as a book, or they can exist as a curated collection of botanical art.