“I have woven a parachute out of everything broken.”

It’s almost four years since my first encounter with William Stafford. I keep coming back to him, astonished by his poetry, and by his way of sharing his wisdom.

Here is a poem of his, which in a nice way contribute to my ongoing research on Ars Poetica:

What’s in My Journal

Odd things, like a button drawer. Mean
Thing, fishhooks, barbs in your hand.
But marbles too. A genius for being agreeable.
Junkyard crucifixes, voluptuous
discards. Space for knickknacks, and for
Alaska. Evidence to hang me, or to beatify.
Clues that lead nowhere, that never connected
anyway. Deliberate obfuscation, the kind
that takes genius. Chasms in character.
Loud omissions. Mornings that yawn above
a new grave. Pages you know exist
but you can’t find them. Someone’s terribly
inevitable life story, maybe mine. 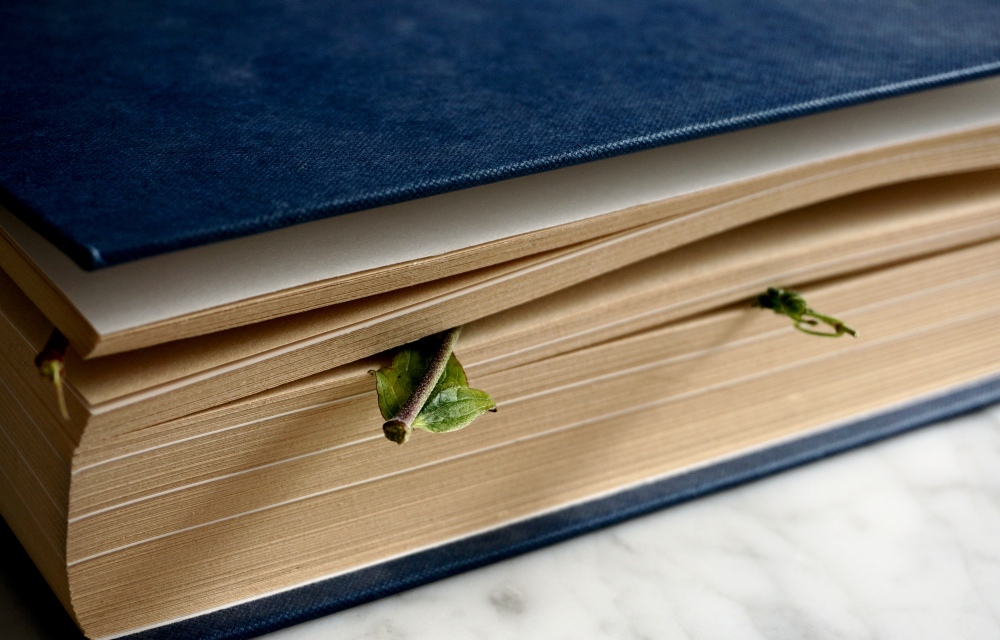 “At the moment of writing (…) conceiving is knowing; the secret life in language reveals the very self of things.”

William Edgar Stafford (January 17, 1914 – August 28, 1993) was an American poet and pacifist. In 1941 he registered as a conscientious objector, spending four years in Civilian Public Service Camps in Arkansas, California, and Illinois, often working for the Forest Service and in soil conservation.

When he was asked how he became a conscientious objector, he answered: “I didn’t become one; I always was one. I thought all right-thinking people would behave that way.”

It was during this time that Stafford began the daily writing practice he would continue for the rest of his life.William Stafford published over 50 collections of poetry and prose, including The Rescued Year (1966), Writing the Australian Crawl: Views on the Writer’s Vocation (1978), You Must Revise Your Life (1986), and The Way It Is: New and Selected Poems (1998).