Skip to content
1. a treatise on the art of poetry or poetics.
.
2. Among the first known treatises on poetry, Horace’s “Ars Poetica” (also referred to as Letters to Piso, written about 19–18 bce for Piso and his sons) is literally translated as “The Art of Poetry” or “On the Art of Poetry.” The work is an urbane, unsystematic amplification of Aristotle’s discussion of the decorum or internal propriety of each literary genre, which at Horace’s time included lyric, pastoral, satire, elegy and epigram, as well as Aristotle’s epic, tragedy and comedy.
. 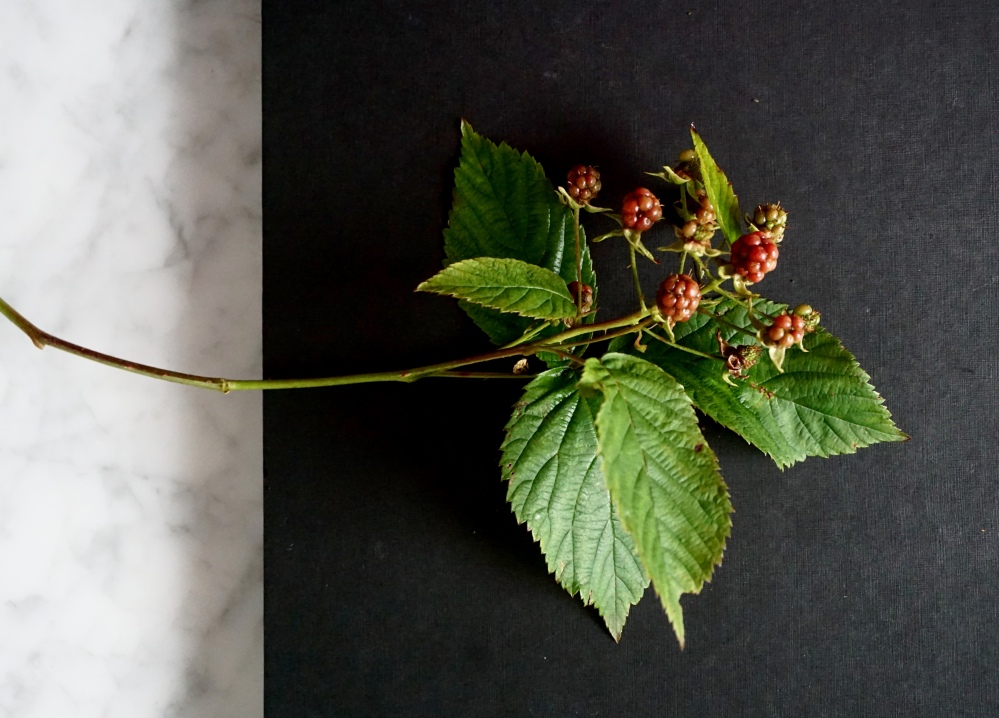 Poets have continued to expand upon the central tenets of Horace’s work, closely examining the role of poets themselves as subject, their relationships to the poem, and the act of writing.

Here is a contemporary version, written by Leslie McGrath

To have
even a
lotto chance

of getting
somewhere
within yourself

you don’t quite know
but feel

To cling
to the periphery
through the constant

gyroscopic
re-drawing of its
provinces

To make
what Makers make

you must set aside
certainty

Let the gentleman
in pleated khakis
pressed for time

The certainty
not the poem.

“I wrote ‘Ars Poetica’ with my students in mind, nudging them away from pursuing a poem as a goal, encouraging them to be more comfortable with uncertainty.”

Copyright © 2016 by Leslie McGrath. Originally published in Poem-a-Day on August 24, 2016, by the Academy of American Poets.