The mellifluous, impenetrable language of theory is often thought of as a sign of sophistication. But it can just as well serve as a way of covering over underlying inconsistency or lack of substance. It all depends on how it is being used …

And I must admit, I’m not very happy with the way Rancière’s uses it (or maybe it is a problem of translation???)!

As a chronological marker, Rancière’s aesthetic regime carries us from the end of the eighteenth century into the contemporary period. It attempts to demonstrate how two periods, thought to be separated by a rupture, can be united at what Foucault called the archaeological level, the network of historical a prioris shaping what can be seen and said. What is common to a number of different artistic practices is a conception of art according to which art is art only on the condition that it is more than art, and more than art only to the extent that it defines itself as distinct from life, that is, as art. It is this form of art that promises to be more than art that also carries the promise of political emancipation. The aesthetic regime shows how modernism was only a partial reading of this paradox, while recent theorizations are themselves only a partial recovery of the politics it entailed. It enables us to think and see how art and non-art are continually overlapping and intermingling, while retaining their essential differences. Art today, it seems to me, can thrive on this ambiguity where there is felt once again the need to demarcate art from life, but where no one can produce a hard and fast rule for how to do so. 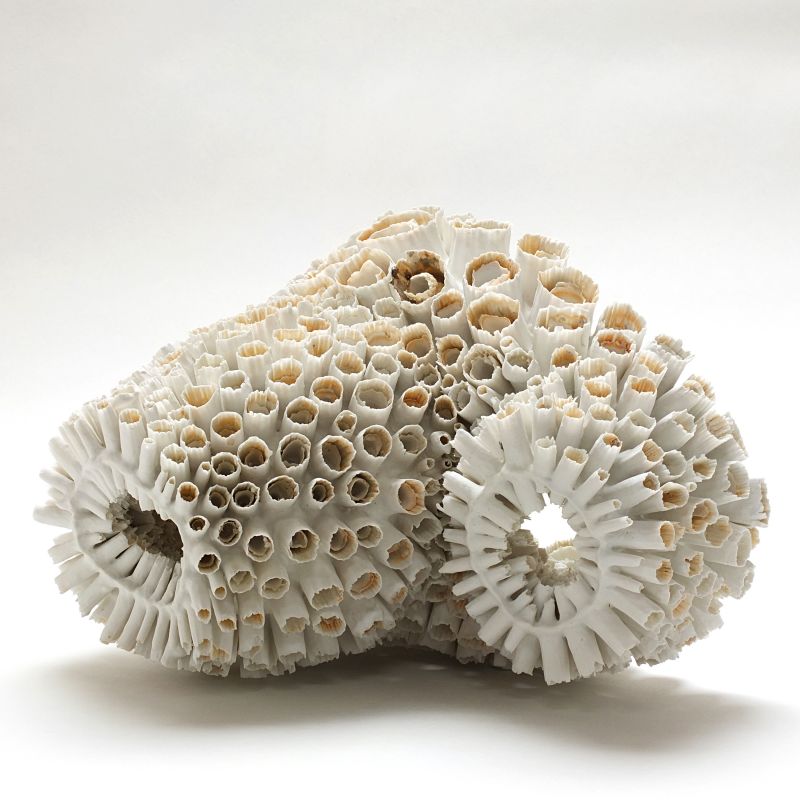 Could it possible be that art would do better without this ambiguous language … ?