Nothing could be more alien to contemplation than the cogito ergo sum of Descartes. “I think, therefore I am.” This is the declaration of an alienated being, in exile from his own spiritual depths, compelled to seek some comfort in a proof for his own existence (!) based on the observation that he “thinks.” If his thought is necessary as a medium through which he arrives at the concept of his existence, then he is in fact only moving further away from his true being. 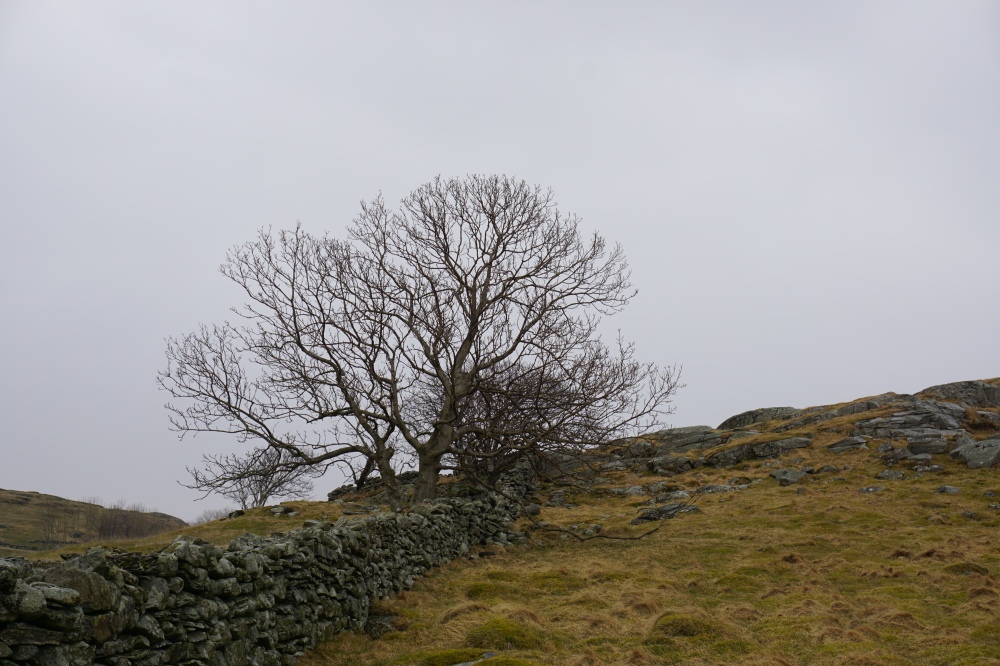 At the same time, by also reducing God to a concept, he makes it impossible for himself to have any intuition of the divine reality which is inexpressible. He arrives at his own being as if it were an objective reality, that is to say he strives to become aware of himself as he would of some “thing” alien to himself. And he proves that the “thing” exists. He convinces himself: “I am therefore some thing.” And then he goes on to convince himself that God, the infinite, the transcendent, is also a “thing,” an “object,” like other finite and limited objects of our thought!

Contemplation, on the contrary, is the experiential grasp of reality as subjective, not so much “mine” (which would signify “belonging to the external self”) but “myself” in existential mystery. Contemplation does not arrive at reality after a process of deduction, but by an intuitive awakening in which our free and personal reality becomes fully alive to its own existential depths, which open out into the mystery of God.

For the contemplative there is no cogito (“I think”) and no ergo (“therefore”) but only SUM, I AM. Not in the sense of a futile assertion of our individuality as ultimately real, but in the humble realization of our mysterious being as persons in whom God dwells, with infinite sweetness and inalienable power. (9-10)