It’s been a while since I last posted about mindfulness. But some of you might remember me having a few gurus:

Jon Kabat-Zinn: for his down-to-earth practical approach to emotional life. (“As long as you’re still breathing, there is more right than wrong with you, no matter how ill or how hopeless you may feel.”)

Jack Kornfield: for his insight and knowledge, but most of all I love him for his way of using humor to make us see the sweet craziness of the whole shebang. 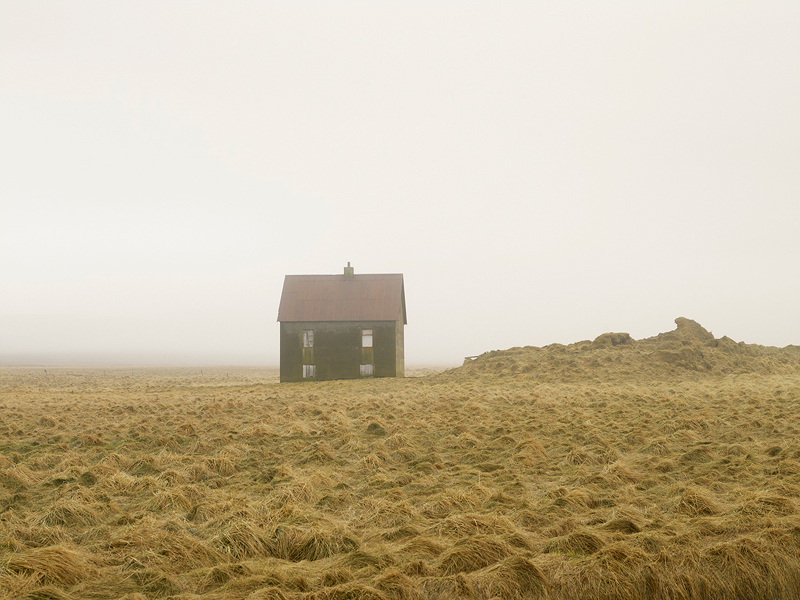 Here is an except from Kornfield’s: A Path with Heart

There’s a favourite letter of mine from a Nobel Prize winner named George Wald, who is a biologist at Harvard. He wrote it in response to an argument about the starting of a Nobel laureate sperm bank. Some irate feminist wrote into the paper saying, “Sperm banks, they should have an egg bank. Why just sperm?” He says:

You’re right, Pauline. It takes an egg as well as a sperm to start a Nobel laureate. Everyone of them has had a mother as well as a father. Say all you want of fathers, their contribution to conception is really rather small.

Nobel laureates aside, there isn’t much technically in the way of starting an egg bank. There are some problems but nothing so hard as involved in the other kinds of breeder reactors.

But think of a man so vain as to insist on getting a superior egg from an egg bank. Then he has to fertilize it. And when it’s fertilized, where does he go with it, to his wife? “Here, dear,” you can hear him saying, “I just got this superior egg from an egg bank and just fertilized it myself. Will you take care of it?” “I’ve got eggs of my own to worry about,” she replies. “You know what you can do with your superior egg. Go rent a womb, and while you’re at it, you better rent a room too.”

You see, it just won’t work. For the truth is that what one really needs is not Nobel laureates but love. How do you think one gets to be a Nobel laureate? Wanting love, that’s how. Wanting it so bad one works all the time and ends up a Nobel laureate. It’s a consolation prize.

What matters is love. Forget sperm banks and egg banks. Banks and love are incompatible. If you don’t know that, you don’t know bankers. So just practice loving. Love a Russian. You’d be surprised how easy it is, and how it will brighten up your morning. Love whales, Iranians, Vietnamese, not just here but everywhere. When you’ve gotten really good you can even try loving some of our politicians.

He said this amazing thing, that even the Nobel Prize is a consolation prize because what human beings most want is to be honored, to be loved, to be recognized. And what the world most compellingly needs is someone who understands how not to get caught in these ancient human patterns of prejudice, fear and anger.