new ideas for my personal aesthetics – as always; snitched … 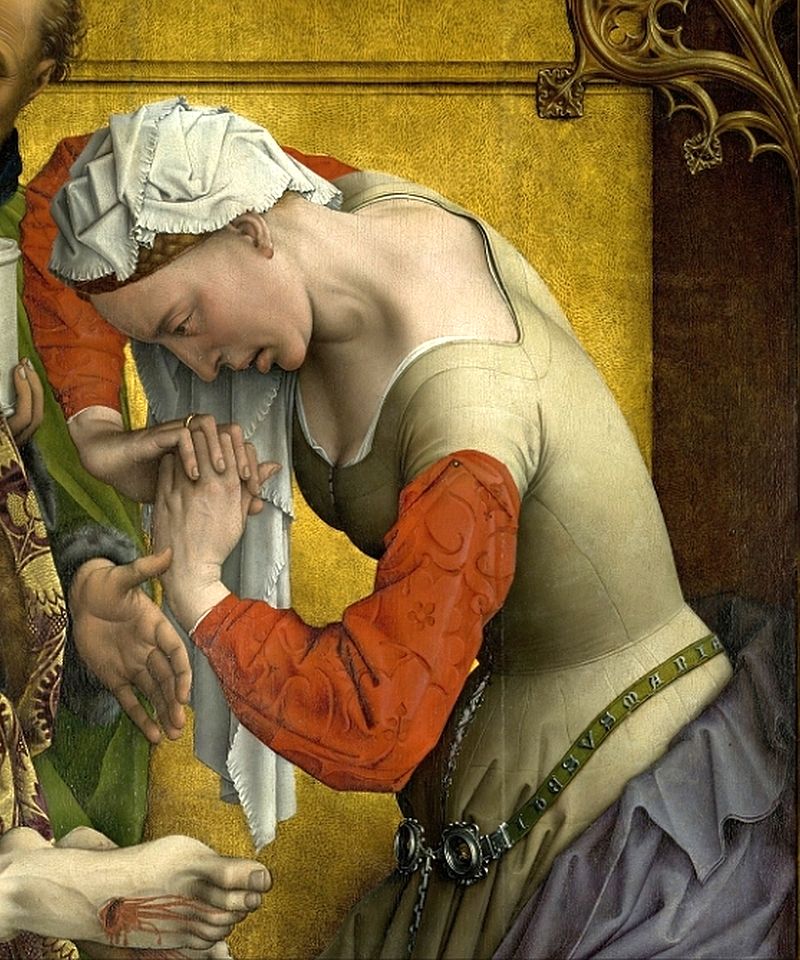 In Leaving the Atocha Station, the protagonist, Adam Gordon, is a young American poet living in Spain on fellowship money. Adam grapples with doubts about the usefulness of poetry—and art in general—within the format of the novel. A major theme in the novel is the gap between Poetry with a capital “P”—the virtual possibilities of the art, the immense claims traditionally made for those possibilities—and actual poems, which to a certain extent must always betray the abstract potential of the medium the second they become merely real.

“I tried hard to imagine my poems’ relations to Franco’s mass graves, how my poems could be said meaningfully to bear on the systematic and deliberate destruction of a people or a planet,” Adam muses while on a cigarette break from a pretentious poetry reading. “I tried hard to imagine my poems or any poems as machines that could make things happen … but I could not imagine this, could not even imagine imagining it.

“And yet, when I imagined the total victory of those other things over poetry, when I imagined, with a sinking feeling, a world without even the terrible excuses for poems that kept faith with the virtual possibilities of the medium, without the sort of absurd ritual I’d participated in that evening, then I intuited an inestimable loss, a loss not of artworks but of art, and therefore infinite, the total triumph of the actual, and I realised that, in such a world, I would swallow a bottle of white pills.”