You know my love for beaches, for long stretches of land disappearing into the sea. For sand and salt water, empty places where the wind blows your mind out.

The undisturbed beach is like paradise, a dream only some of us can experience. Far too many beaches are like hell, places for severe pollution and extremely dangerous work, places where the richest of us leave our scrap: 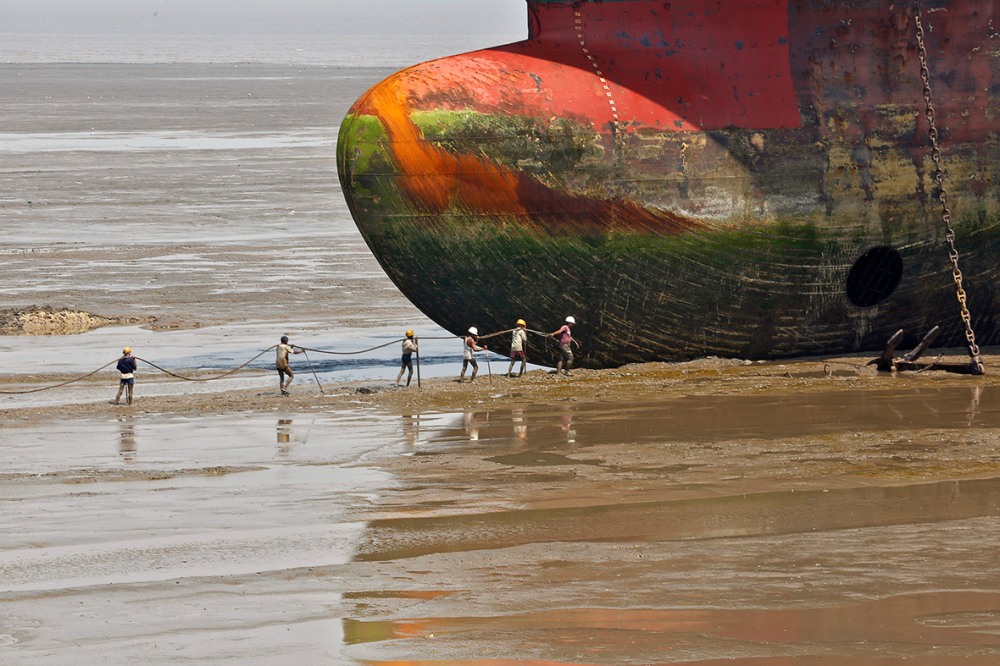 So far, 262 large commercial vessels have been sold for breaking this year, including 151 end-of-life ships that were beached in South Asia, most of which ended up in Alang or Mumbai in India (69 ships) and Chittagong in Bangladesh (66 ships). Only 16 end-of-life vessels have been sold to Pakistan so far. All together, the three South Asian countries accounted for 58% of the number of ships dismantled in the first quarter of 2015.

Tankers, cruise liners and other old vessels are crammed onto beaches and stripped down by hundreds of unskilled workers using simple tools such as blowtorches. Chemicals leak into the ocean when the tide comes in.

There is also a human cost: the Tata Institute of Social Sciences in Mumbai estimates that some 470 workers have died in the past 20 years in accidents in Alang-Sosiya, the world’s largest stretch of ship-breaking beaches, in Gujarat. Some 35,000 mostly migrant and unskilled workers operate there. 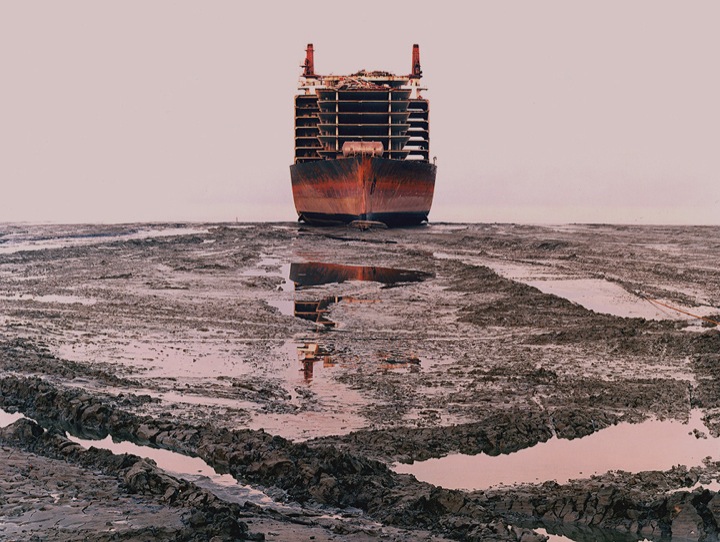 Obviously we would not let something like this happen in Europe, but in the poorer parts of Asia – who cares?!