I love Billy Collins’ poem Taking off Emily Dickinson’s Clothes’. The language is simple, light-hearted and beautiful. Collins’ poem itself is as layered as Dickinson’s garments. He leaves us with no easy interpretation of his own or of Dickinson poems. Rather, he opens up spaces for speculation about the woman herself and her poetry.

You can find the Billy Collins poem at the end of this post, but first Dickinson:

I died for beauty, but was scarce
Adjusted in the tomb,
When one who died for truth was lain
In an adjoining room.

He questioned softly why I failed?
“For beauty,” I replied.
“And I for truth – the two are one;
We brethren are,” he said.

And so, as kinsmen met a-night,
We talked between the rooms,
Until the moss had reached our lips,
And covered up our names. 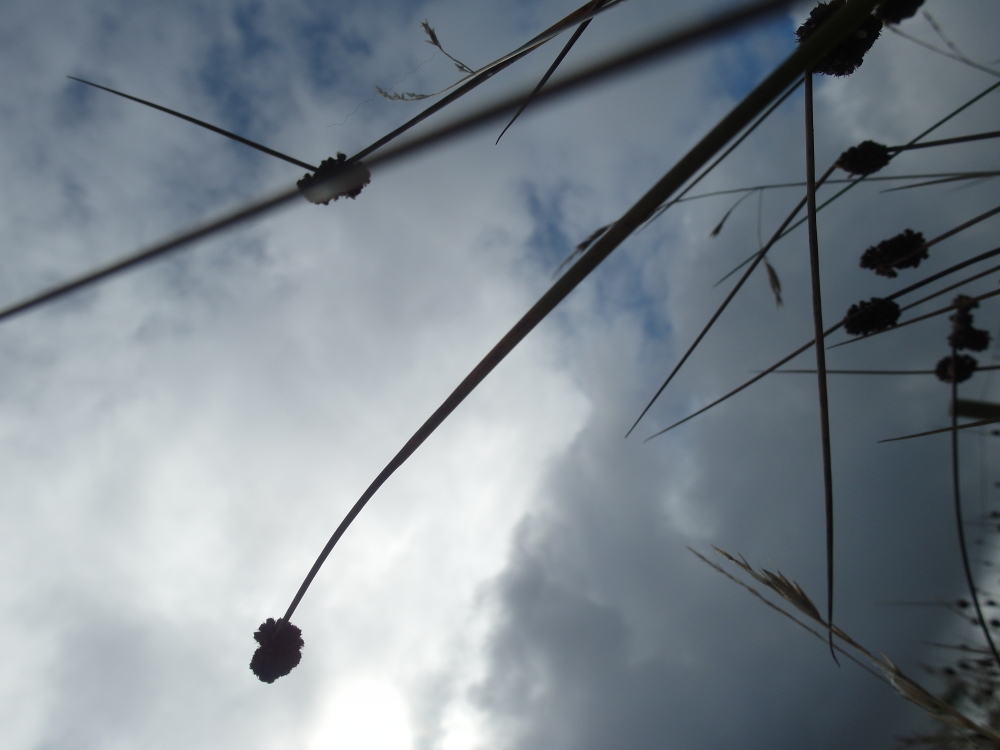 Some keep the Sabbath going to Church —
I keep it, staying at Home —
With a Bobolink for a Chorister —
And an Orchard, for a Dome —

Some keep the Sabbath in Surplice —
I just wear my Wings —
And instead of tolling the Bell, for Church,
Our little Sexton — sings.

God preaches, a noted Clergyman —
And the sermon is never long,
So instead of getting to Heaven, at least —
I’m going, all along!

And here is Billy Collins:

First, her tippet made of tulle,
easily lifted off her shoulders and laid
on the back of a wooden chair.

And her bonnet,
the bow undone with a light forward pull.

Then the long white dress, a more
complicated matter with mother-of-pearl
buttons down the back,
so tiny and numerous that it takes forever
before my hands can part the fabric,
like a swimmer’s dividing water,
and slip inside.

You will want to know
that she was standing
by an open window in an upstairs bedroom,
motionless, a little wide-eyed,
looking out at the orchard below,
the white dress puddled at her feet
on the wide-board, hardwood floor.

The complexity of women’s undergarments
in nineteenth-century America
is not to be waved off,
and I proceeded like a polar explorer
through clips, clasps, and moorings,
catches, straps, and whalebone stays,
sailing toward the iceberg of her nakedness.

Later, I wrote in a notebook
it was like riding a swan into the night,
but, of course, I cannot tell you everything –
the way she closed her eyes to the orchard,
how her hair tumbled free of its pins,
how there were sudden dashes
whenever we spoke.

What I can tell you is
it was terribly quiet in Amherst
that Sabbath afternoon,
nothing but a carriage passing the house,
a fly buzzing in a windowpane.

and I could hear her sigh when finally it was unloosed,
the way some readers sigh when they realize
that Hope has feathers,
that reason is a plank,
that life is a loaded gun
that looks right at you with a yellow eye.