I have never seen any of Truitt’s sculptures other than in photograps, she came to me through her writing. A mature woman’s literary reflections on motherhood and art, such a rare story to be told, was what initially got me interested. I find her work, seen from a very long distance, really beautiful, but believe the greatness in her sculptures lay in a subtle play of color-tone, in details one actually have to view on site to get a grip on.

Her journals have many readers, but for some, like the critic Peter Plagens, Anne Truitt was first and foremost an artist. In a review of her exhibition A Life in Art, at Baltimore Museum of Art in 1992, he writes:

Anne Truitt is an artist of the old school. That she was born into genteel circumstance in Baltimore in 1921 and graduated from Bryn Mawr during World War II are only indirectly connected. Yes, Truitt is a grandmother who lives and works not in Soho but in Washington, D.C., reads the classics, and is given to saying things like “I have a friend in Horace.” (“I like to smoke when I talk,” is about as downtown as she gets.) Of course she writes well, having published two critically praised memoirs, “Daybook” (1982) and “Turn” (1986). But what really marks her as an orphan of the current cacophonous scene is her beautiful sculpture. 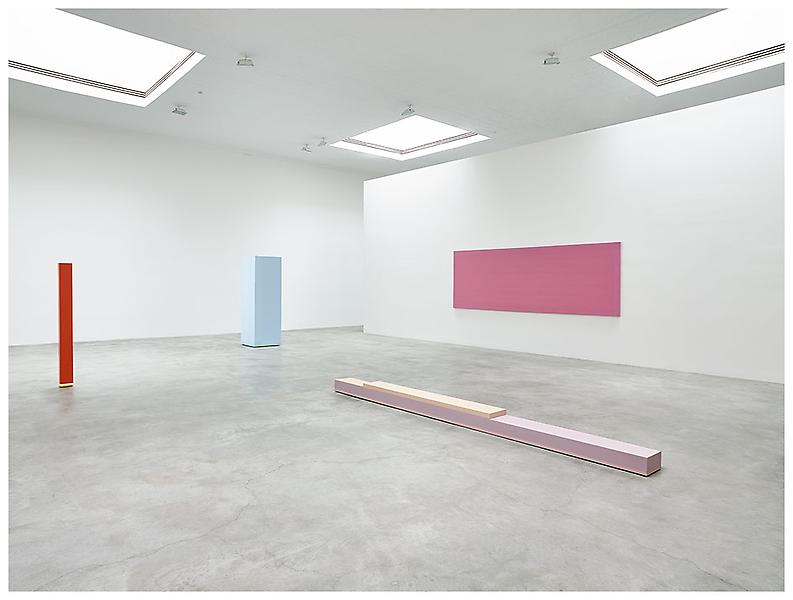 Truitt’s remarkably consistent sculpture first surfaced in New York in a gallery solo show in February 1963. The exhibition was badly (in both senses of the word) reviewed by Donald Judd (who showed his first minimalist work 10 months later). Truitt has been underrated ever since. Perhaps it has to do with her use of romantic, nonprimary colors on the kind of basic geometric forms other sculptors prefer to render in black or white or naked steel. Maybe it’s her work’s inescapable allusions (to a place, a season, a time of day) that cause theorybound critics to see it as too much heart and not enough head.

The rebuttal that this exhibition gracefully offers is that Truitt’s art is anything but reductive. She doesn’t whittle down material excess and then call a halt just before the sculpture disappears. She builds up from an emotion until she’s made her poetic point, and then lets her objects stand there and sing. For those who choose to listen, it’s more than enough.